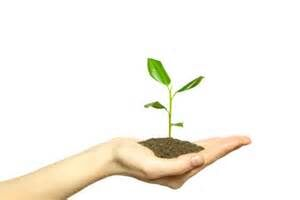 The late Nina and Thomas Sprick have made a series of gifts through their estate totaling $1.1 million in support of scholarships at Arkansas Tech University, the school's website announced in an article entitled "Tech Receives $1.1 Million from Sprick Estate."

"The idea of paying it forward speaks to the best of humanity," said Dr. Robin E. Bowen, Arkansas Tech president.

Thomas Sprick attended Arkansas Tech during the Great Depression in the 1930s. Sprick excelled at track and field and was a fine student-athlete. He was also a member of the National Guard Battery.

As a handyman, Mr. Sprick applied his skills to building a home in North Little Rock for his wife and himself early in their marriage. Thomas had a long and successful career in home construction as well as in the installation of wooden floors.

After Thomas died in 1993, his wife Nina continued to live in the home her husband constructed for them. Mrs. Sprick passed away in 2012.

"Thomas Sprick had a talent for building beautiful homes," said Michael Hutchison, vice president for advancement at Arkansas Tech. "He and Nina built something even more beautiful and enduring through their estate plan. They built a brighter future for Arkansas Tech students. Their generosity will long be remembered and appreciated at Arkansas Tech University."