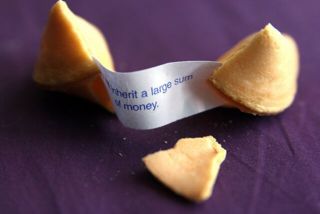 The sister of the late rock star Prince told the press that the 57-year-old Minnesotan has no known will. She recently has filed court documents requesting that a probate judge appoint an executor to oversee his fortune.

Tyka Nelson filed the paperwork in Minneapolis petitioning the court to appoint a special administrator for Prince's estate, which includes Paisley Park Studios where he was found dead on April 21st, according to The International Business Times in "Prince 'made no will' for his $300m estate before death."

Ms. Nelson is the only surviving full sibling of Prince. She reportedly requested that Bremer Trust, a corporate trust company, be named administrator of her brother's estate. Ms. Nelson said that "immediate action" was required to deal with Prince's business affairs because he didn't leave a will before his death.

"I do not know of the existence of a will and have no reason to believe that the Decedent executed testamentary documents in any form," Nelson stipulated in her petition for the appointment of a special administrator.

Prince is estimated to have sold more than 100 million albums during his 40-year career and is thought to have left approximately $27 million in property.

Reference: International Business Times (April 26, 2016) "Prince 'made no will' for his $300m estate before death"