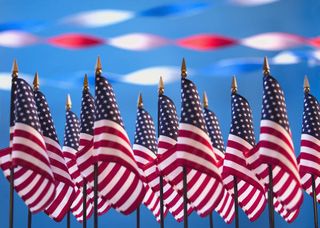 The Department of Justice announced that the Southern District of Ohio will serve as one of ten regional Elder Justice Task Forces. Those task forces join together federal, state, and local prosecutors, law enforcement, and government agencies that provide services to the elderly. This will allow them to coordinate and bolster their efforts to pursue nursing homes that provide substandard care to their residents, states the Portsmouth (OH) Daily Times in "Southern Ohio gets elder justice task force."

"We're honored to be selected as one of the regional task forces," Acting U.S. Attorney Benjamin C. Glassman said. "Our designation highlights the great, collaborative work already underway here with local, state, and federal partners, and our District's commitment to protecting our most vulnerable citizens."

In Ohio, the Office of the State Long-Term Care Ombudsman works in cooperation with regulatory agencies and the Ohio Attorney General's Office. They've done so for several years. The goal is that this collaboration will have a positive impact on improving quality for residents who call the facilities "home."

While millions of seniors rely on nursing homes to give them quality care and to treat them with dignity and respect when they're most vulnerable, the Acting Associate Attorney General said that all too often nursing homes place their own economic gain ahead of the needs of their residents. The task forces will make certain the elderly are protected.