As you get nearer to retirement, there is more pressure to plan ahead. Kiplinger’s article, “4 Big Retirement Regrets That You Should Avoid,” says that sometimes failure is the most effective teacher. 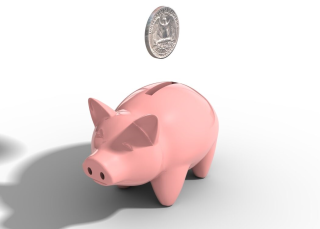 Retirees often consider their regrets and the things they'd do differently if they could. The following are a few of the more common mistakes retirees make:

There are also some who regret not doing enough in retirement, saving every penny but afraid to do anything. Others give no thought to what they'll do with their leisure time, and when health issues arise, they're sorry they didn't enjoy things more when they could.

It’s a balancing act—getting out and enjoying life and making certain you have the money to pay for it. This requires planning ahead, which is far better than living with regrets.

Reference: Kiplinger’s (August 2016) “4 Big Retirement Regrets That You Should Avoid”