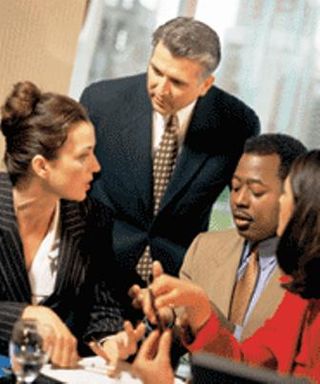 Tax time is a good time to review Roth IRA tax strategies with your estate planning attorney. According to a recent Investment News article, "Tax-time Roth IRA strategies," a Roth recharacterization allows a Roth conversion to be undone. A Roth recharacterization takes substantial tax risk out of the Roth conversion decision, and it's one of the rare second chances granted by the tax code. It's an "undo" and erases the Roth IRA conversion like it never happened.

Why recharacterize? The top reason people do this is because the account has declined in value. A recharacterization cancels out the conversion, and the conversion tax is eliminated. At tax time, some folks get a case of buyer's remorse and don't want to pay the tax on the conversion. That's OK.

Since a recharacterization reverses a Roth conversion, the funds must go directly from the Roth IRA to the traditional IRA. You can't withdraw the converted funds from the Roth IRA and then deposit them back into the traditional IRA. You can do either a full or partial recharacterization. If you want to file by this year's April 18, 2016, deadline, you can do so and then recharacterize prior to October 17, 2016. In that case, you would need to file an amended return and get your tax money back with interest.

Backdoor Roth IRA Conversion. This involves two separate transactions: a contribution to a nondeductible IRA and a Roth conversion. It's known as a "backdoor" Roth conversion because it results in having the contributed funds end up in a Roth IRA, even if income was too high to make a Roth IRA contribution. That said, you should be aware of the following:

Speak with an experienced estate planning attorney to make sure that this is the right strategy for your situation.